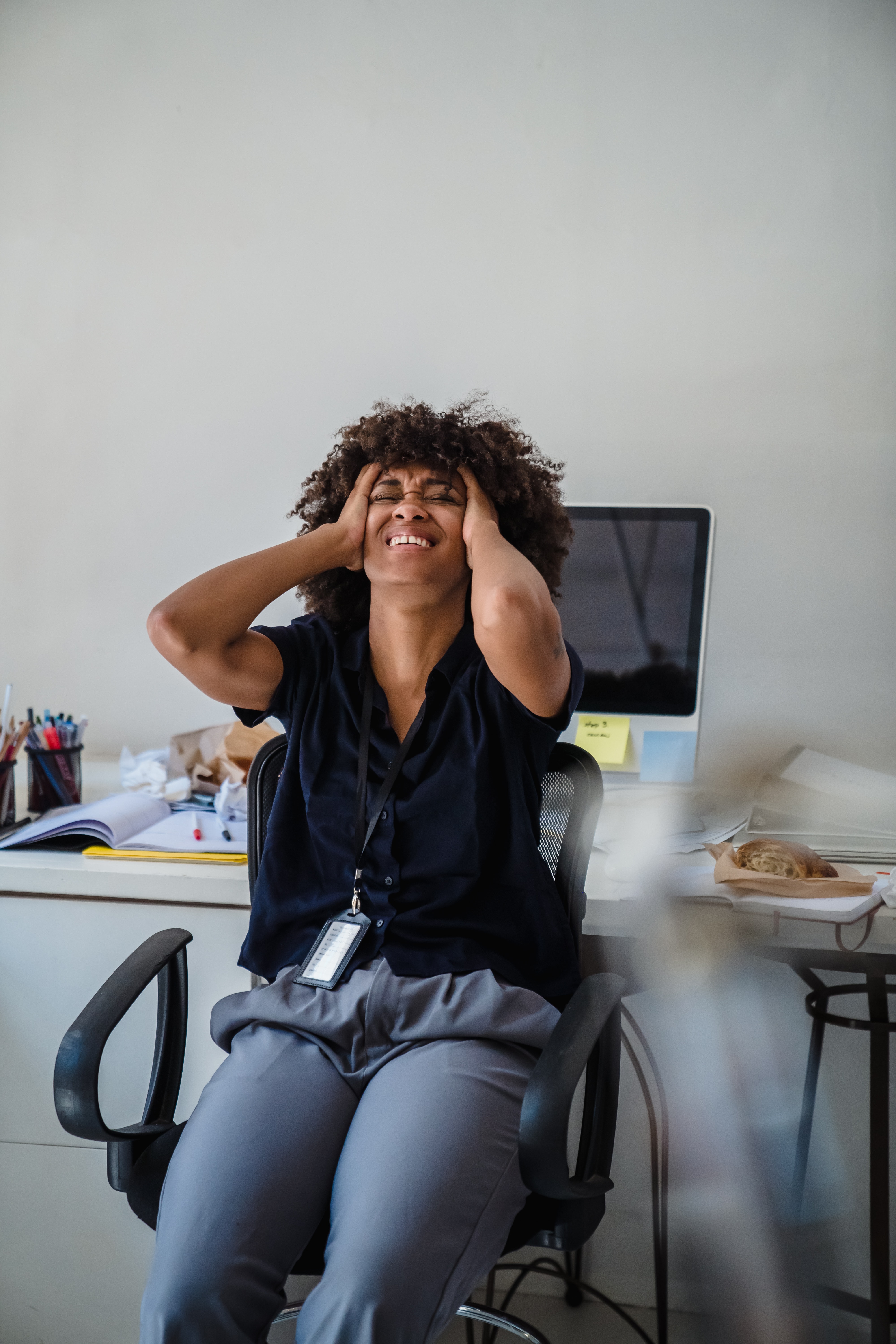 Penelope is a problem solver and a has a very pragmatic approach which reflects her leadership style. When Helen approached Penelope with a difficulty in an operating system, Penelope said: ‘ah, don’t worry about this. It’s easy and I can show you how to solve it’, and so she did. Helen, however, was still experiencing difficulty using this system even after Penelope explained it repeatedly.

We can see that Penelope’s response is what we might expect from a good and helpful manager, i.e., go the extra mile to show Helen how easy it is this operating system and support her by explaining and showing her how to use it.

However, although Penelope is eager to help Helen resolve the problem, her approach alienates Helen. Why?

Because a problem is still a problem even when it’s not perceived as a problem by us. It’s then merely someone else’s problem. Penelope’s reply does not recognise Helen’s difficulty and her problem on solving this. Penelope wants to help Helen to fix this, as she considers this problem not to be a problem and therefore easy to solve. But in Helen’s mind such response might be dismissive or suggesting that Helen is not as competent or as experienced and even that Helen is not capable of solving this by herself. So, a genuinely kind offer to help to resolve a problem might ultimately fail to materialise in what it set out to do originally.

There are two elements I’d like to consider following this story. Firstly, how our emotions and reactions influence and impact others and secondly the notion of Emotional Intelligence. Is Penelope lacking emotional intelligence in recognising her own and others’ emotions; and how her response affects Helen?

In reference to how Penelope’s response has affected Helen, I’d like to focus on Boyatzis’ influential work (2012, 2015) about Positive and Negative Emotional Attractors (PEAs and NEAs respectively) as a way of self-regulating our own emotions but also influencing others around us (e.g., when engaging in the creation of a shared vision/mission).

The PEA and NEA are two distinct psycho-physiological states comprised of distinct emotional, psychological, physiological, and neurological characteristics that create “a force around one’s thinking, feeling, and behaviors”

Regarding how we influence others, there appear to be multiple mechanisms by which one person’s dreams, emotions and PEA/NEA mood state could transfer to another person, and quite literally infect them. From a neuroscience perspective, mirror neuron networks allow us to mimic the actions of others, and as a result to a merging of emotional states.

So, emotions are contagious, and it is known that our empathic network enables us to pick up on the emotions of others rapidly and unconsciously. Boyatzis refers to the two networks in our brain as the analytic vs. the empathic network. We need both; we need the analytic to make decisions and solve problems and focus; we need the empathic to be open to new ideas and other people. The problem is that these two networks are at odds with each other.

We look at these two networks in our brain like a seesaw and we want to be able to go back and forth and activate them. But to do that we have to be comfortable with the process. And that’s the essence of moving yourself into the PEA on a regular basis.

Therefore, from the beginning of an interaction, we influence each other’s attitudes towards a specific thing, be it a notion, emotion, or behaviour. In our example above, it’s almost like ‘seeding an idea’ from the beginning into a person’s mind that something is easy/tricky, thus setting the scene for the person when we try to support and mentor them. Boyatzis called this emotional contagion.

Such relationships are in their nature transformative as their quality results in a more open-mind disposition which is shared amongst parties. Therefore, some of the characteristics of the relationship as a result of emotional contagion are shared vision, compassion and mood states. PEA interactions help to activate parts of the empathic network and other networks that open us to new ideas.

In reference to the EI component, let us start with a definition. According to the APA (American Psychological Association) dictionary of psychology, Emotional Intelligence is…

PositivePsychology.com refers to Emotional intelligence as the ability to understand and manage emotional encounters. A popularised theory of EI was developed by Mayer and Salovey’s 1997 and their proposed model comprises four abilities:

Therefore, EI helps us manage and regulate our own emotions and allow us to notice and understand how others are feeling. They play a big role in defining who we are by shaping our relationships with others around us.

Regarding emotional language, Dan Newby co-founder at the School of Emotions talks about emotional literacy and how this more relational competence (cf. technical competence which is more around practical skills) is the new skillset we should possess. He highlights the connections to emotions at work and presents a model of identifying emotions in yourself, building EI, using it etc. Newby also likens language and emotions as co-creating and collaborative forces in coaching. The coach listens to the story and then helps the individual identify and decode the emotions related to it.

In language the debate between nature and nurture has been active for several decades, i.e. are we born with language or we learn it by exposure as we grow? The truth lies somewhere in between of course and it’s clear now that early experiences affect the growth of either, but also developing both is possible at later ages. Hence, language and EI goes hand in hand in that they are both skillsets we need to possess by developing and building on.

What should Penelope do differently? Firstly, to use her emotional intelligence skills to understand more about Helen’s experience. She can do this by being more open to Helen’s perspective and learn about her difficulties with this task, and by focusing more on her own capabilities. Penelope can also be more attentive and empathetic by asking questions and by employing more personal methods of communication, for example, help Helen find words to express her flow of feelings and emotions.

Furthermore, she can check what Helen needs to do to succeed and ask questions to help her identify how she will reach her goal, what actions she might need to take, etc. By doing this, Penelope will grow her own EI and help Helen increase hers.

Research show that individuals who score highly on emotional intelligence tend to be better able to handle everyday stress, foster a greater number of meaningful relationships (both personal and professional), and be more socially competent in general. Thus, individuals who possess high emotional intelligence may also be more likely to experience higher levels of well-being, or “optimal psychological functioning and experience”.

Because we influence others around us so much, we need to establish first how this person sees a task, i.e. let them communicate if something is really easy or difficult and how so, before we ‘jump’ into the conclusion that such task is easy. We want the opening context to get people going and to motivate them to be open to express their difficulty, learn and change. And to be able to sustain the effort we must, jointly, use their vision, their interactions, and their strains. And we want to use these tipping points to tip somebody into the PEA.

As a consequence of the dynamics of emotional contagion, the quality of relationships matters in determining effective leadership, engagement, and organisational citizenship. Such transformational leadership ultimately shapes effective performance too.